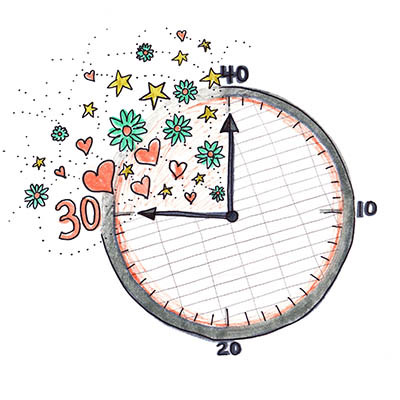 Have you ever wondered what would happen if we reduced the number of hours in the work week or shaved off an hour here or there during the workday? The discussion of a reduced or shorter work week is a common topic in productivity circles, but a new study performed by Iceland has created even more buzz with its astounding results.

Introduction to the Study

The study in question, published in June of 2021 jointly by think tank Autonomy and Alda, the Association for Democracy and Sustainability, spanned a total of five years and specifically examined workers in Iceland. The trial was split into two parts: one conducted by the city of Reykjavík and another conducted by the Icelandic government. Both trials involved employees working shorter hours during the work week.

It is notable that employees who participated in these trials did not suffer from a reduced salary as a result of working fewer hours during the work week. Employees participating in the program typically worked 35 or 36 hours per week, while the control group worked the typical 40 hours expected of most positions. In the end, the study involved around 2,500 employees from over 100 offices.

In both cases, the studies hoped to find out whether or not shortened work hours could address poor work-life balance and improve productivity. Let’s take a look at the results!

The results of these studies are quite promising and indicative that a shorter work week has several benefits for employees. According to the study, the results of the trials show that the reductions in working hours maintained or increased productivity and service provision” and “Improved workers’ wellbeing and work-life balance.”

The report examines the following:

One of the big reasons why a shortened workday is such a concern for some is that it could unintentionally lead to overwork as a result of having fewer hours to accomplish tasks, but this was generally not the case with the anecdotal evidence offered by the study. In general, employees found that they were more likely to effectively organize themselves and their work processes as a result of the shorter workday. Even managers were able to work shorter workdays!

As for service provision, the idea was to look for if shorter work hours had an impact on the availability of goods and services. As evidenced by the study, “On the whole, indicators of service provision and productivity either stayed within expected levels of variation, or rose during the period of the trial.”

Finally, we get to wellbeing and work-life balance, the big one that a lot of employees think shorter work days might address. The indicators for this part of the study took place toward the tail end of the study, where stress levels and energy levels were measured. As for work-life balance, employees in the shorter work day group found that they had more time with their families and were less inclined to say no to overtime when it was needed and were less likely to take on a part-time job. Other benefits included easier-to-do errands, more balance in participation in home duties, more time for oneself, less stress at home, more exercise, and so many others. It is clear that work-life balance saw major improvements in participating employees. 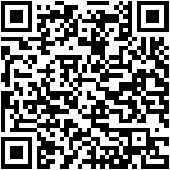