What the Windows 8.1 End-of-Life Event Means for Your Business 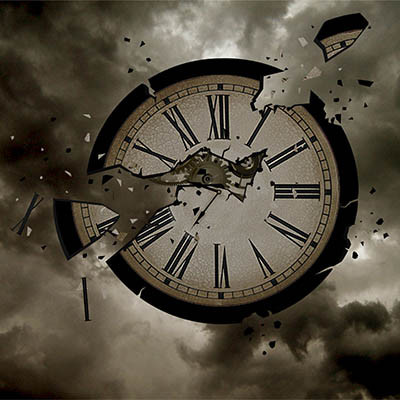 Windows 11 seems to be rapidly approaching, so now is the perfect time to discuss Windows upgrades and upcoming end-of-life scenarios, including Windows 8.1, which is slated to expire in 2023. You might be wondering if you have the hardware to handle this upgrade, and that’s a valid question, but what does the end-of-life scenario for Windows 8.1 really look like for your business? Let’s take a look.

Windows 8.1 is Only Kind of Windows 8

The difference between Windows 8 and 8.1 might seem slight at first glance, but it’s actually a pretty major one. Windows 8, released in 2012, was supposed to be Microsoft’s attempt at making an operating system for all devices, including mobile, laptops, and desktops. Unfortunately, this approach did not pay off, as the layout messed with peoples’ expectations of what a Windows operating system really was. They much preferred to stick with their beloved Windows 7. Microsoft took the hint and released Windows 8.1, a huge update that restored features that Microsoft users expected of a new OS, including the Start menu.

The 8.1 update was Microsoft’s big chance to effectively replace the failure that was Windows 8 with a better product that meet consumer expectations, and as such, they cut off support for Windows 8 well ahead of the schedule they normally adhere to when it comes to these end-of-life scenarios. There has not been a huge campaign to upgrade away from 8.1, and that is because it is only used by about 3.5 percent of the install base, unlike other major operating systems like Windows XP and Windows 7.

What You Need to Know

The important thing for you to know is that you must start considering your exit strategy for Windows 8.1 as soon as possible and at least start the upgrade process to Windows 10. While you could wait until Windows 11 launches later this year or into next, you will want to make sure that you have the hardware required to run it on. If you do not take action to upgrade away from 8.1, well, you’re risking your operating system going unsupported by Microsoft, and that end-of-life date stops for no one.

Why Is It Important to Only Use Supported Software?

Like other types of software, each new Windows operating system comes with modern conveniences and features that fit right into the business environment, as well as security features that take the fight to modern security threats. If you are not regularly updating your operating systems, then not only are you missing out on these features, but you are also leaving security on the table. Therefore, we recommend that you start thinking about your upgrade strategy now while Windows 8.1 is still supported by Microsoft. Failing to do so is putting your company at risk.

For assistance with this process, Techworks Consulting, Inc. can help. Our trusted technicians can support you throughout the implementation process of any new operating system or the hardware it runs on, from procurement to deployment to continued maintenance and management. To learn more, reach out to us at (631) 285-1527.

Tags:
Microsoft Upgrade Windows 8.1
Remote Work Can Offer More Benefits than You Might...
Tip of the Week: Scaling Your Wi-Fi Network 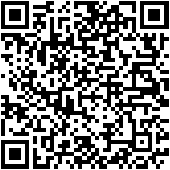