Why Hackers Want You to Vote in the Upcoming Election 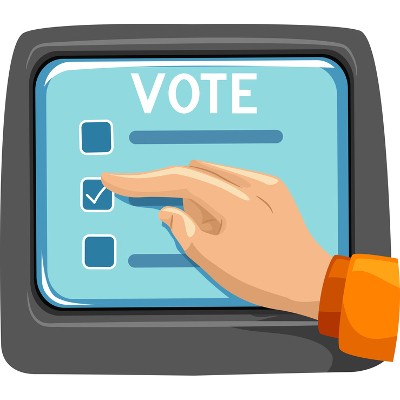 Tomorrow is the big day--the day when the American people cast their votes for the next President of the United States. While there may still be a few undecided voters out there, something that they may not be considering includes the machines that they will be using to cast their ballots. It turns out that there may be a major problem with some voting systems in the form of weak cyber security.

Granted, most of the country doesn’t utilize electronic voting machines. Three-quarters of American voters still use paper ballots to cast their votes. There are still a few states that use these electronic machines exclusively: Delaware, Georgia, Louisiana, New Jersey, and South Carolina. Machines that are left out-of-date could be subject to negative influence during an election. This is a valuable opportunity to share what we know about cyber security with your business.

A major best practice is ensuring that your business’s operating systems are always supported with the latest patches and security updates from the developer. This is the only way to guarantee that your systems are protected from recent and emerging threats. However, developers eventually stop supporting outdated operating systems.

With this in mind, consider the fact that some electronic voting machines are still running Windows XP. That’s the same Windows XP that hasn’t received patches or security updates since 2014. That makes almost three years of threats evolving to take advantage of the lack of security. Serious problems can occur, and perhaps even the ability to vote could be infringed upon.

Plus, some of these machines have not been replaced in years, even though newer, more secure models are available. This is mostly because of a lack of financial resources available, but there’s also the issue of legislative pushback in regards to spending money on something that “works perfectly fine.”

It’s thanks to these constantly changing threat landscapes that it’s so important to maintain and update your systems to the most secure versions. You want to take a proactive stance on network security, compared to the traditional break-fix model.

For the American voter, there are resources out there that can help one protect their right to vote. The Verified Voting Foundation, devoted to “safeguarding elections in the digital age,” has an online map resource that breaks down into counties and describes what devices they utilize in counting votes.

Even if it sounds beneficial to only replace technology when it’s broken, this could wind up causing more trouble down the road in the form of downtime and wasted assets. In contrast, a managed service plan allows for more budgetable IT costs and reduced downtime. To learn more about managed IT services, reach out to us at (631) 285-1527.

More posts from author
Wednesday, 05 October 2022 Tip of the Week: Print Both Sides in Word
Monday, 03 October 2022 With Innovation Lagging, How Should You Choose Your Next Smartphone?
Friday, 30 September 2022 You Can Save Money with the Right Cloud Solutions 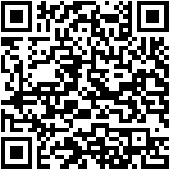